Ankle swelling affects all age groups. This condition takes place when there is fluid accumulation in between joints and tissue surrounding the ankle. Ankle swelling is normal especially when you have been standing for extended periods. It is likely that swollen ankles may manifest. This is also otherwise known as ankle edema.

Ankle swelling may occur in one or both feet and this may last over a specific period. The swelling may also extend up to the calf area. There are certain instances wherein ankle edema signifies serious underlying pathologic conditions such as congestive heart problems, infections, deep tissue trauma, circulatory problems and other imbalance in the body’s homeostasis.

Ankle swelling should not be just taken for granted since this may indicate an impending doom. This can be considered life-threatening. Therefore, it is imperative to immediately seek medical attention when ankle swelling is noted.

Prompt medical attention is especially needed when ankle swelling is accompanied with symptoms like shortness of breath, dizziness, chest pain, confusion and other clusters of serious symptoms.

This is the typical manifestation of a swollen ankle, as the name suggests. This symptom is the most apparent one for people who are suffering from this disorder.

There are certain instances when the swelling only occurs the moment a person gets out of bed in the morning. As the day progresses, there’s a chance that the swelling becomes aggravated.

When ankle swelling is accompanied by edema especially on deep cavities, there’s a likelihood that small pits will form. This is generally prominent on serous cavities and tissues. In most cases of swollen ankles, fluid retention can be pointed out as the major culprit.

Since there may be fluid build up in an area surrounding the ankle it is likely that there will be indentation especially when the skin is being pinched.

This may also manifest in people suffering from swollen ankles especially if the cause is something related to trauma and injury such as strain and sprain. Pain is usually prominent in the swollen areas and may extend up to the foot.

This is the primary cause of most swollen ankles. When there is failure in the contractility and pumping mechanism of the heart, fluid retention will likely occur resulting to edema and swelling of the extremities especially of the ankles.

Injury such as sprain and broken ankle may also lead to swelling.

Certain drugs may also bring about swelling in the ankle. An example of a drug that can cause ankle swelling belongs to the calcium channel blocker group. This medication is specifically indicated to correct high blood pressure but its side effects may include ankle swelling.

Steroids and antidepressants are also known to cause swollen ankles owing to the fact that these enlarge the small blood vessels causing fluids to leak in the extra-vascular space thereby resulting into swelling.

When the kidney fails to work properly, fluid may easily build up resulting to swelling especially in the ankle area.

High amounts of salt in the body will lead to water retention. Ankle swelling being one of its visible manifestations.

Since there will also be an increase in the fluid amounts in the body of a pregnant woman, swelling especially in the ankle region is prominent.

A diuretic is especially effective in eliminating fluid build up in the system. However, there are also other ways to treat swollen ankles which include the following:

Since sodium causes water retention. Ankle swelling can be avoided by limiting the intake of salty foods.

By elevating the affected side, the fluid is returned into the upper extremities to be properly circulated.

When you know that your specific medication is causing you ankle swelling, the best thing you can do is to change the drugs and look for an alternative.

When tight stockings are causing you swollen ankles, look for loose ones which will not impede circulation.

Among the primary goal of treatment for swollen ankles is to decrease or even halt the inflammatory process. Inflammation is reduced through ice application.

Inflammation will also be decreased with the aid of warm compresses and heating pads.

This is really helpful to correct the abnormal processes taking place in the body. When you are obese and it’s causing you swollen ankles, the best way to treat the condition is through regular exercise routines. This helps improve the circulation thus reducing the swelling in the ankles.

Ankle swelling is also common during pregnancy. In fact, this is amongst the discomforts of pregnant mothers. In pregnant women, this may indicate a potentially dangerous condition called pre-eclampsia. However, this may not be true at all times since swollen ankles during pregnancy can be brought by an increase in the fluid amounts of the mother’s body which will help sustain the pregnancy.

This can also be caused by the baby’s weight putting pressure on the extremities of the mother thereby resulting into swollen lower extremities especially the ankles. When the latter of the previously mentioned things are the causes, there’s really nothing to worry about. However, it is still imperative to pay attention when ankle swelling is noted so as to prevent further damage.

Now that you know something about ankle swelling, its causes and symptoms, it would be easier for you to find an appropriate treatment. 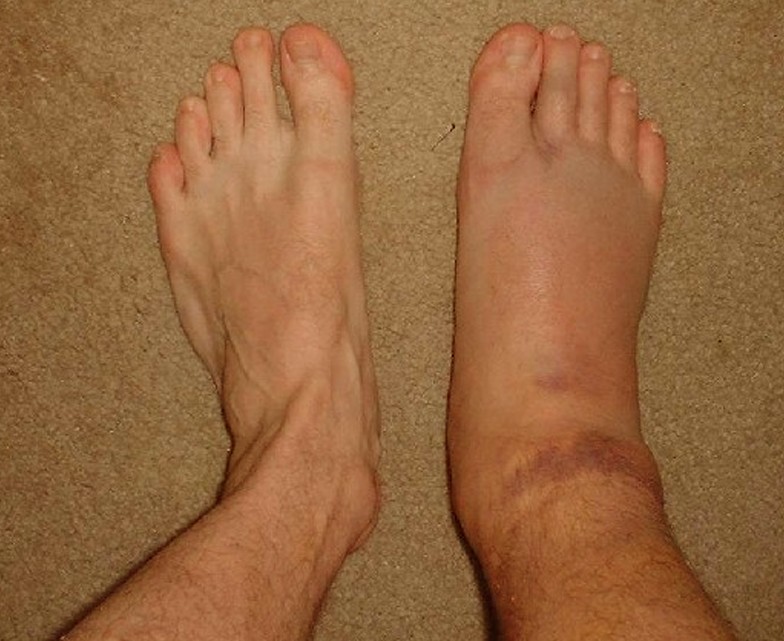 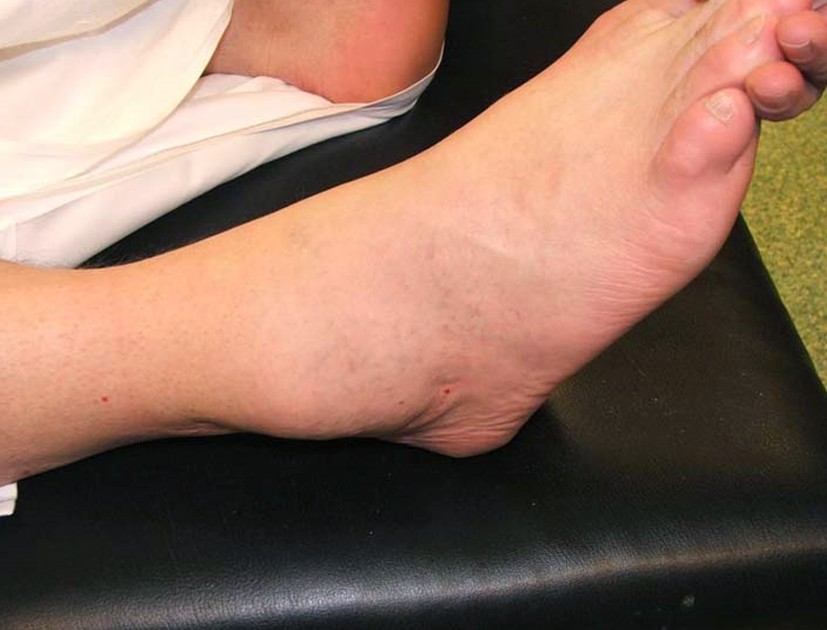 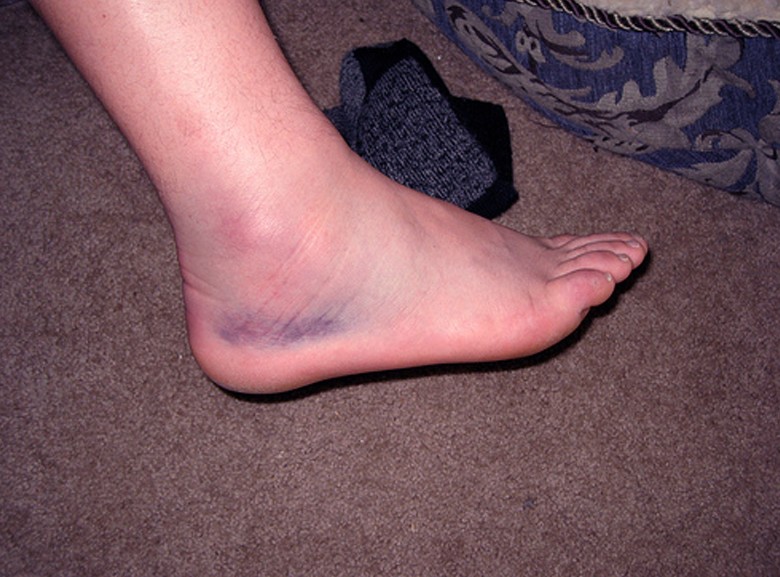 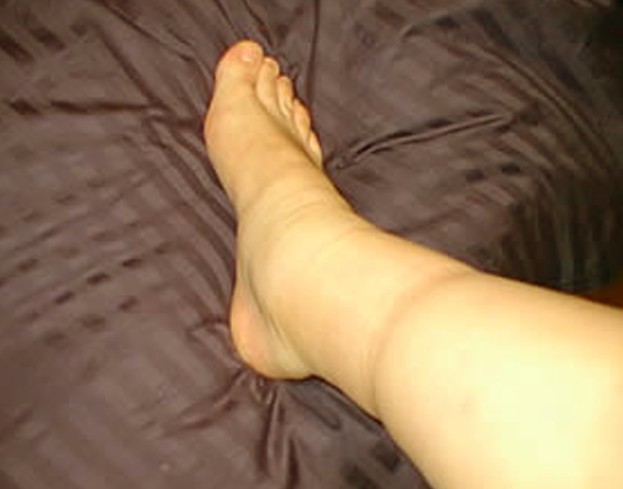