What are Caput medusae?

This is a medical term that is used to describe the condition where you have engorged or swollen veins that appear on your abdomen. When you have caput medusae the veins will run outward from your belly button, also known as your umbilicus, in all direction. They are twisted in shape. In Latin this medical term means head of Medusa, who was a monster who had hair that was made out of snakes according to Greek mythology. There are also other sites on your body where your veins become similarly swollen which can include:

The veins that become engorged or swollen are called the paraumbilical veins.

Because this is a medical term there are no symptoms to be listed. If there are any symptoms they are the result of what is causing a person to have caput medusae. One of the causes is portal hypertension. The symptoms of that cause include:

If a person has a very large caput medusae it is possible to sometimes hear the blood humming as it passes through the inside of your veins with the sound becoming louder when you breathe in. This is known as a Cruveilheir=Baumgartner murmur

The main cause of caput medusae is a medical condition called portal hypertension. When a person has this medical condition there is an abnormally high pressure in your portal circulation, which is the flow of your blood from one organ to another without the blood going through your heart. It is a system of veins that carries the nutrients from your pancreas, gut, and spleen to your liver. There can be pressure within the system that can rise because of an obstruction or an increased flow of blood entering the system. If it an obstruction it can happen at any point between the blood that leaves your pancreas, gut, or spleen, the passage through your liver, or its exit into the veins , referred to as the systemic veins, that drain into your heart.

A person could get portal hypertension because of them having cirrhosis of the liver. This is a disease that will cause damage to your liver by distorting the channels that carry the blood within the liver. When it becomes more difficult for your blood to flow through your liver it causes a build-up of pressure in the portal circulation and your body’s attempt at bypassing it by opening up another alternative network of veins.

Again, as this is a medical term, there is no treatment. The treatment that is involved will be treating what is causing you to have caput medusae. If it cirrhosis of the liver causing you to have portal hypertension you may need a liver transplant. Sometimes if there is a lot of fluid build-up in your stomach you may need to have it drained away. You may also need surgery to stop the bleeding from the veins from around your esophagus. 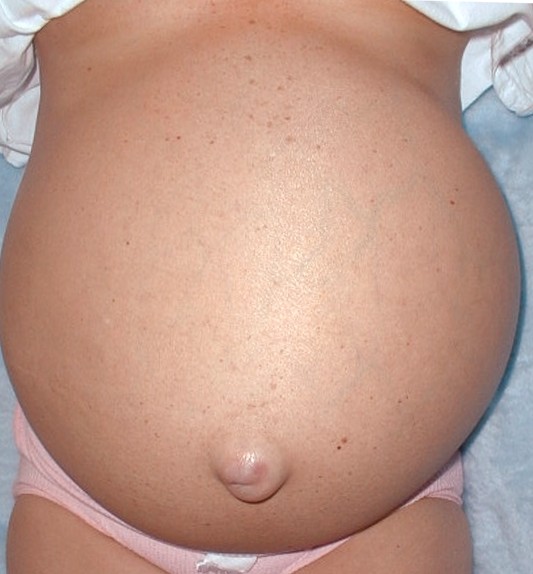 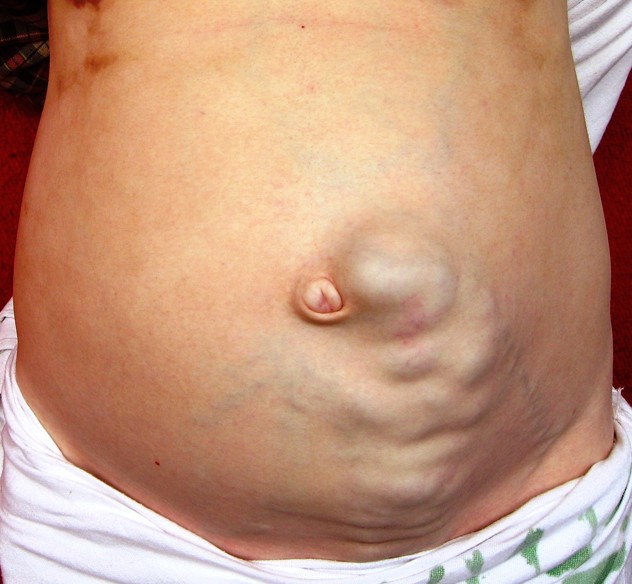