A decidua is a mucous membrane that serves as the lining of the uterus once a fertilized egg is implanted. With changes in the hormones as the body prepares the uterus for implantation, the decidua forms a cast that resembles the shape of the uterus. The condition is called a decidual cast.

However, there are instances when the cast grows even in the absence of pregnancy leading to abdominal pain, discomfort, and bleeding. (1, 2) 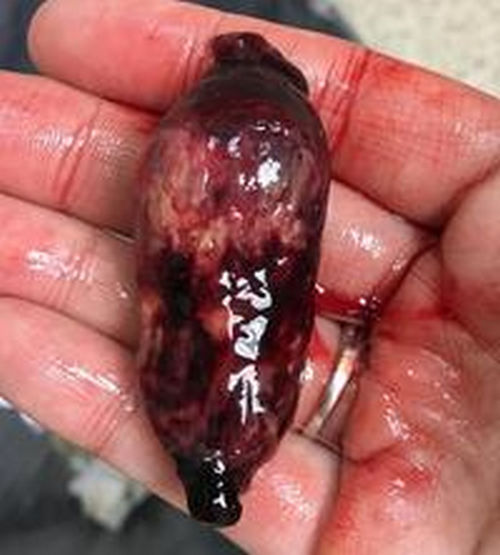 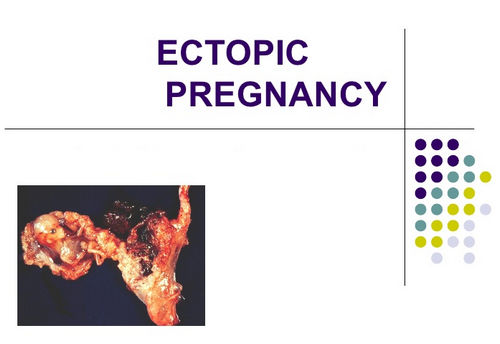 Photo 3: An ectopic pregnancy is one of the possible causes of decidual cast.
Image source: image.slidesharecdn.com

Aside from pregnancy, there are other causes of decidual cast. They are the following:

Decidual cast can be a result of birth control use, specifically an oral contraceptive (pills). There were a few reported cases of dysfunctional uterine bleeding and it was linked to the use of monophasic oral contraceptive. During the treatment, they discovered a large decidual cast. (1, 2)

It is a problem in the reproductive health in which the endometrial tissue is visible outside the uterine cavity. Women who have endometriosis complain of pain. If not addressed could lead to infertility.

One of the treatment remedies for endometriosis is hormone therapy in the form of progesterone and its purpose is to limit the growth of the tissue. This type of treatment can actually lead to the development of decidual cast. (2, 3)

A decidual cast could be a sign of pregnancy, although the possibility is very little. In some instances, pregnancy causes lesions on the walls of the uterus which may look like a cervical cancer. Hence, it is safe to say that a decidual cast can be pregnancy induced, although, the chances are little.

It is a pregnancy in which the zygote is implanted outside the uterus. Instead of the uterus, it is implanted in the fallopian tube. An ectopic pregnancy is one of the possible causes of decidual cast. In this case, the uterine lining sheds leading to brownish to reddish vaginal discharge. (2, 3, 4)

It is hard to tell if you have a decidual cast by just looking at the symptoms because it resembles other reproductive-related conditions. Some of the signs and symptoms linked with decidual cast include the following:

How to diagnose decidual cast? 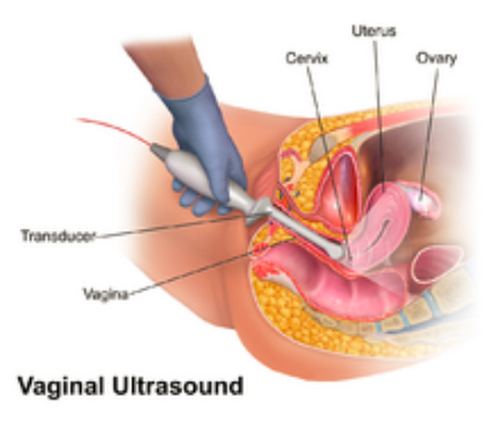 Image 4: A vaginal ultrasonography/ultrasound is one of the diagnostic procedures used to detect the presence of decidual cast and other related abnormalities.
Picture Source: upload.wikimedia.org

To accurately diagnose the presence of a decidual cast, various testing methods are used. Prior to performing diagnostic procedures, the doctor will collect the patient’s past medical and surgical history so as to determine any health conditions that can trigger the presence of decidual cast.

The doctor will then proceed to do a thorough physical examination and followed by diagnostic procedures such as:

Treatment and management for decidual cast

There are various ways to address and manage decidual cast. The treatment methods are as follows:

One of the chief complaints of patients with decidual cast. Hence, the primary course of action is to alleviate the pain. To relieve the pain, a non-steroidal anti-inflammatory drug should be used.

In some instances, the doctor prescribes a pill to temporarily stop the menstrual cycle thereby allowing the uterus to rest for a while. There are prescription pills that can alleviate heavy painful period. The pill should be taken for three consecutive months.

Apart from oral pills, the doctor can also give vasopressin infection to immediately stop the bleeding. This is the best course of action for women with heavy bleeding. (5, 6, 7, 8)

What this drug does is it inhibits the division and growth of placental cells. In turn, it affects the embryo in the bloodstream and then reabsorbed in the body. Before injecting methotrexate, the doctor should educate the patient about the side effect of the drug.

If the patient has been bleeding profusely, then she needs to be hospitalized the soonest time possible. It is a life-threatening situation that warrants immediate medical attention.

The last resort is a surgery in the form of laparoscopy. It is a procedure in which the surgeon cut open the abdomen so as to visualize the internal organs. The dysfunctional tissues are removed and any abnormalities are repaired.

Through laparoscopic procedure, the doctor will be able to check for the presence of adhesions, cyst, and fibroids. If there is an ectopic pregnancy, it will be removed through a procedure called salpingectomy (surgical removal of the fallopian tube) or salpingotomy (an incision is made into the fallopian tube to get rid of an ectopic).

A decidual cast is something that should not be taken for granted. If you notice abdominal pain and heavy and bloody vaginal discharge, then you need to see your doctor the soonest time possible. A profuse vaginal bleeding can lead to hemorrhagic shock, which is a life-threatening condition. (3, 8, 9, 10)