Every living thing has cells. It is the basic functional unit in humans. Humans are multi cellular organisms, which roughly have trillions of cells in the human body. They all play an important role in various bodily functions.

They form the body’s structure, take in and transport nutrients from foods to the host, convert nutrients to energy, and carry the genetic materials of the body. The cell, though extremely minute does have different parts on it. (1, 2) 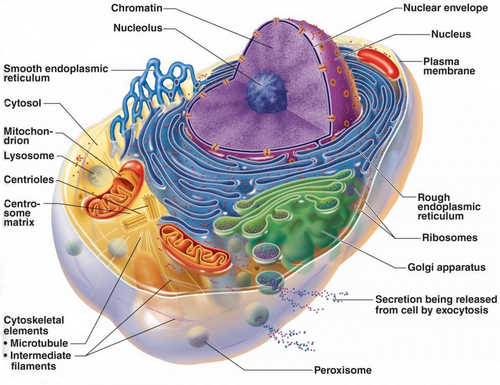 How many cells are in the human body ?

What are the different parts of the human cells? How do these parts function?

It is the outer covering of the cell, which consists of proteins and lipids. It is semisolid, which aids in the movement of the cell organs to other places. It contains four molecules: carbohydrates, proteins phospholipids, and cholesterol.

The functions of the cell membranes are: 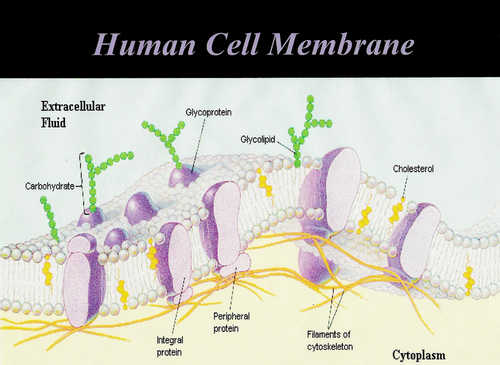 It is the fluid inside the cells, which allow a number of cell organs to float inside the cell. It contains a nucleus surrounded by a nuclear membrane. It consists of molecules, enzymes, fatty acids, sugar, and amino acids. (3)

The functions of cytoplasm are: 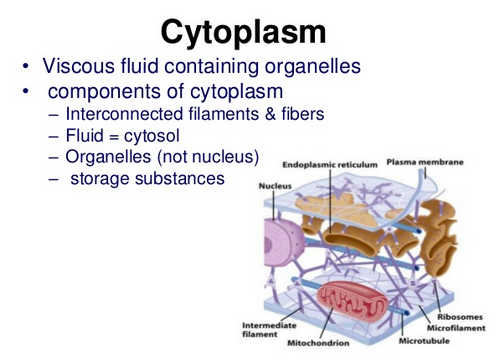 Image 3: The cytoplasm of the human cell.
Photo Source: image.slidesharecdn.com

It consists of a network of membranes such as the tubules and vesicles. There are two kinds of endoplasmic reticulum: the rough and smooth. (4)

The functions of the endoplasmic reticulum are: 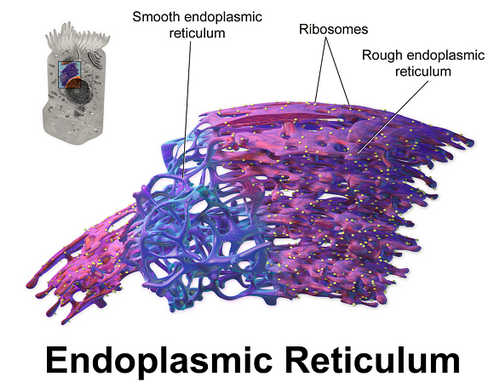 They are vesicles that break off from the Golgi bodies. They contain enzymes responsible for digestion of nutrients in the cell. The functions of lysosomes are as follows: 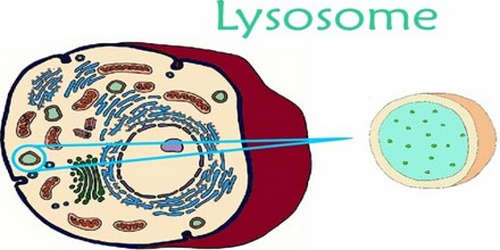 Picture 5: The lysosome of the human cell.
Photo Source: www.assignmentpoint.com

They are similar to lysosomes. They contain enzymes that combine together to form hydrogen peroxide, which neutralizes toxic substances in the cell. The functions of peroxisomes are: 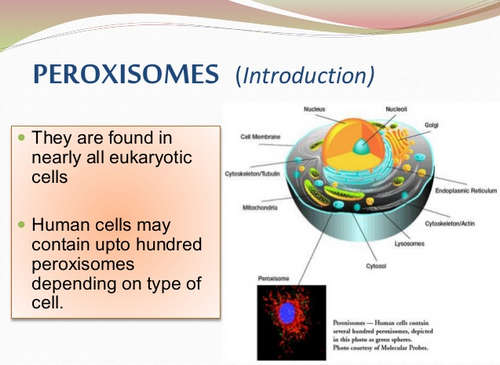 Diagram 6: A human cell contains up to a hundred peroxisome.
Picture Source: image.slidesharecdn.com

It consists of membrane-bound sacs called cisternae. A single Golgi apparatus contain somewhere between five to eight cisternae. The role of Golgi bodies are: 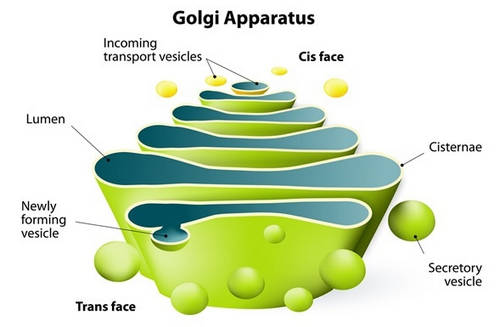 A mitochondrion is a small structure inside the cell, which has two membranes and a matrix. Chemical reactions occur in the membrane and the fluid is held in the matrix. It is the powerhouse of the cell because it supplies continuous energy to the cell. The number of mitochondria varies from one cell to another. Some have thousands while others have none. The number of mitochondria is determined by the energy requirement. A cell that needs more energy has more mitochondria than a cell that does not need much energy.

The functions of mitochondria are as follows: 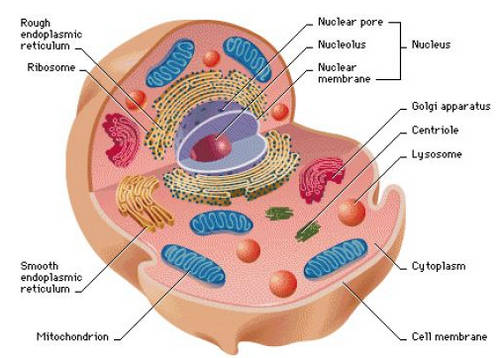 Diagram 8: The mitochondria of the human cell.
Picture Source: justmeint1health.files.wordpress.com

It contains the genetic material of the cell that is organized as DNA molecules and a variety of proteins to form chromosomes. The nucleus has double membrane nuclear envelope encasing the entire organelle. It isolates its content from the rest of the cell.
The functions of the nucleus include the following: 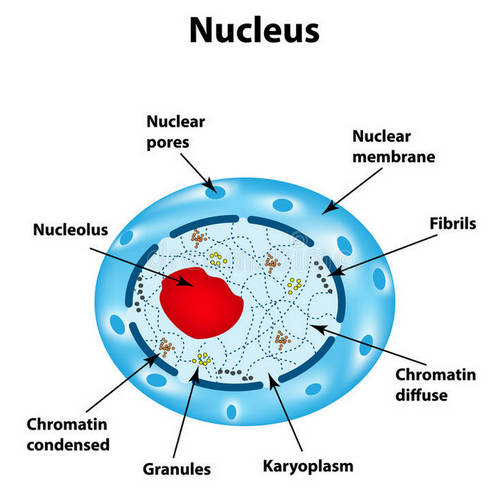 Diagram 9: The nucleus of the human cell.
Picture Source: thumbs.dreamstime.com

A microfilament, also known as actin filament is a thin protein structure in the human cell. Although microfilaments are thin, they are strong and flexible enough to hold the cell’s shape and facilitate cellular movement.

The functions of microfilaments are: 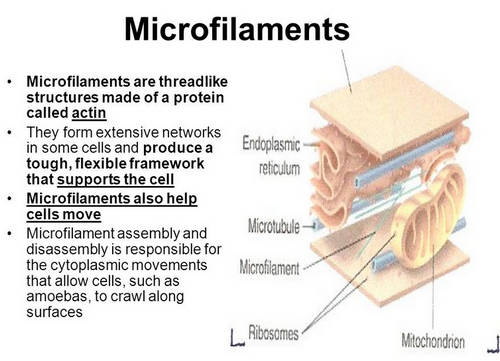 Diagram 10: A microfilament is a structure in the cell that looks like a thread.
Photo Source: slideplayer.com

Microtubules are moving chromosomes. They are hollow fibrous shafts.

The functions of microtubules are: 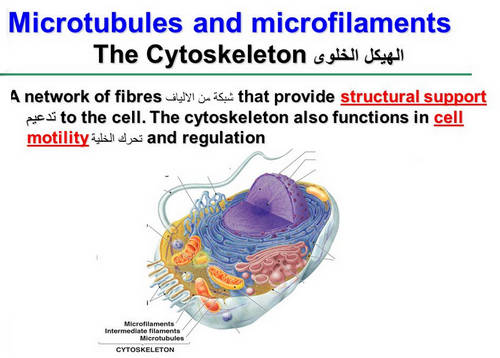 Image 11: The microtubules of the human cell.
Diagram Source: images.slideplayer.com