This is a medical condition in which there is excessive hair growth in areas that normally do not have hair. It is sometimes called the werewolf syndrome or Ambras syndrome. As far back as the Middle Ages there have been documented cases of hypertrichosis in both women and men. It is rare to find cases of this medical condition in the United States and normally affects only a few people each year. When a person has hypertrichosis there are different types of hair that may be involved resulting in hair that could be unusually dense along with it being unusually long. It can happen to any anyone regardless of age, gender, or race. In times past in the nineteenth and early twentieth century when a person had this medical condition many times they took advantage of their strange looking appearance and joined circuses and sideshows. They were considered freaks and were promoted in these circuses and side shows as having distinct animal and human traits.

There are two different types of hypertrichosis which are:

There are also two classes of hypertrichosis with a variety of sub-types on each class. The two main classes are:

The main symptom of hypertrichosis is hair growth that is excessive.

When a person has acquired hypertrichosis you may have the following symptoms:

When a person has hypertrichosis they can have any of the three different types of hair.

This is hair that is fine, light colored, short and will barely be noticeable that will develop on their body from childhood except for the back of your ears, soles of your feet, lips, some of your external genital areas, scar tissue, palm of your hands, and your navel. Each strand of this hair is less than one thirteenth inch long. How dense it is will vary for each person.

Terminal – this hair is long, dark, and thick.

This is hair that is soft and very fine. It is usually not pigmented and is the type of hair that you see on the body of a newborn baby. It is also the hair found on the fetus of which most shed before they are born. When they are born with it will usually go away on its own within days or a few weeks.

There are no definite answers as to why a person would either have or develop hypertrichosis. There are researchers that consider it a genetic disorder and happen because of mutation of genes or have been inherited. Sometimes it happens after you have cancer.

This class happens after birth and can be the result of a variety of factors such as from cancer, an eating disorder, or a side effect of medications. Most reported cases of hypertrichosis are due to an acute reason.

This classification is because of a genetic defect, such as there being several people in your family having this medically condition. It can also be because of a flaw in a women’s pregnancy. Normally the fetus is cover with a very fine layer of hair called lanugo. This layer of hair will normally fall off near the end of the woman’s pregnancy. If it does not fall off but it continues growing causing hypertrichosis. There have been a few severe cases called congenital hypertrichosis terminalis, which is when the hair not only grows excessively but also becomes colored. It will also remain there after the baby is born.

There are a variety of options for treating hypertrichosis but it is not a life-threatening medical condition so it can be just left alone and not treated. Most do want to treat it, especially if a woman has this medical condition, because it is unsightly and they sometimes tend to attract attention to themselves because of the condition.

Some short term treatments that can be used is applying depilatories or shaving but the hair will grow back unfortunately. Before using any depilatories make sure that you do not have any open sores or cuts. You should also try it on a small area to make sure if you will have any allergic reaction to the cream you are using to remove hair.

You can also use bleaching products to help the hair appear less noticeable but again you need to check to make sure that you will not have any chemical reaction to use it. 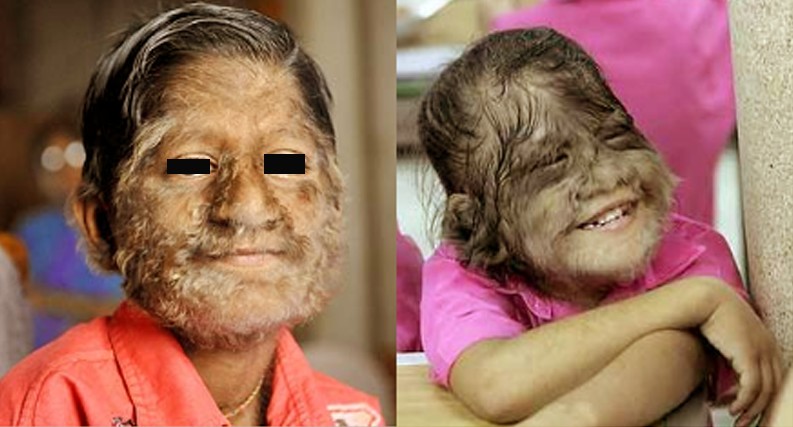 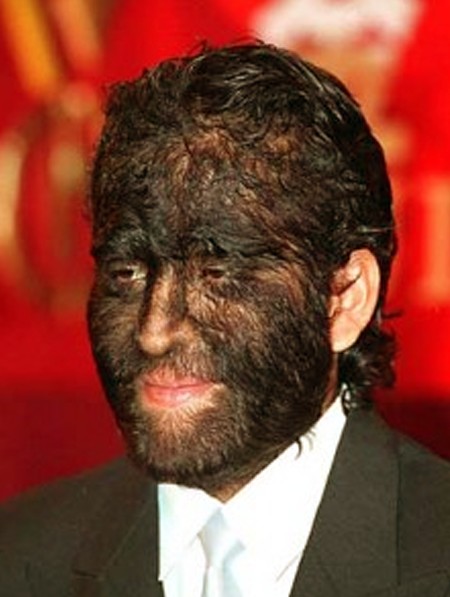