What is Tay-Sachs disease?

This is a neurodegenerative disorder that is rare. It is categorized as a lysosomal storage disease. In the cells of your digestive system, the lysosomones are the main digestive unit and in these there are enzymes that help to digest or break down nutrients such as fats and certain complex carbohydrates. There are three forms of this medical condition, which are infantile, juvenile, and adult. In the United States there are approximately sixteen cases of this disease each year.

As there are three forms of this disease, each has their own set of symptoms.

These symptoms start to appear in the first three to six months of the child’s life and include:

Infants that have this disease will usually show an abnormally in their eyes which is referred to as the cherry-red spot and is only visible when they have an examination of their eyes.

When a child has this form, they may have the enzyme but not enough to keep from having developmental problems. This disease will manifest itself when a child is between the ages of two and ten years of age and the symptoms include:

This disease will appear when a person is in their late twenties or early thirties and they symptoms include:

The cause of this disease is a gene that is defective on chromosome 15 and is an inherited disease known as an autosomal recessive trait. If both parents carry this defective gene then the child has a twenty-five percent chance of developing the disease and fifty percent have the chance of becoming the carrier of the defective gene. It is a severe form of a group disorder that occurs because of a deficiency of Hexosamindase A. When a person is missing this protein it causes a fatty substance called GM2 ganglioside to build up in your brain and when it accumulates beyond the normal level you get this medical disease.

At this time there is no treatment and no cure for this disease. What treatment is used is to help control the symptoms of this disease. Initially anticonvulsant medications may help to control the seizures. Children may need a feeding tube eventually. The type of supportive treatment physician’s recommend is making sure that they have proper nutrition. A parent will also need to know the techniques needed to keep the child’s airway open.

If a child begins to have problems with their sight, movement, or hearing, the physician might suspect the disease and they will take a family history and do a full physical exam. The physician may also do other tests such as: 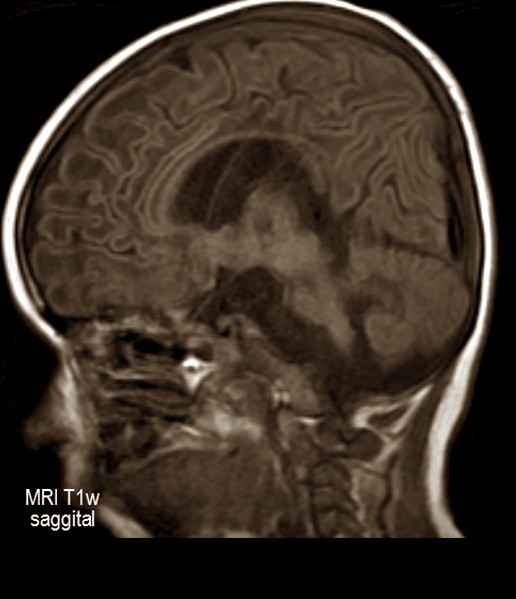 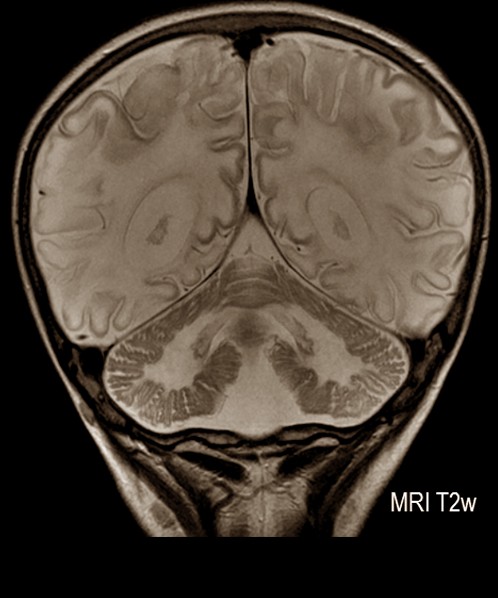 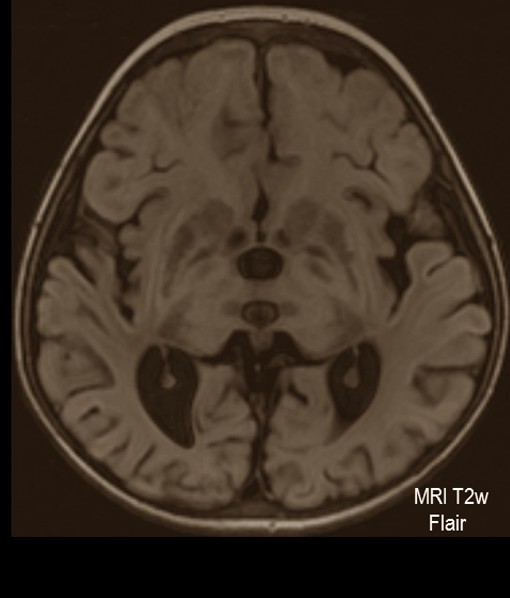