Home » Addiction and Withdrawals » How long does Cocaine stay in your system?

How long does Cocaine stay in your system?

Cocaine is a central nervous system stimulant which causes a euphoric high. It is introduced to the body in the forms of smoking, ingestion, snorting, and injection. The effects of cocaine can be felt within 30 minutes if snorted, five minutes if introduced intravenously, 45 minutes if smoked, and 60 minutes if ingested orally.

Cocaine belongs to the Schedule II drug category, meaning, it can be given by a doctor as a local anesthetizing agent. The street name for cocaine is crack because it is sold on the street as a white, crystalline powder. It is called crack because it produces a crackling sound when heated. (1, 2, 3)

How long does Cocaine stay in your system – infographic 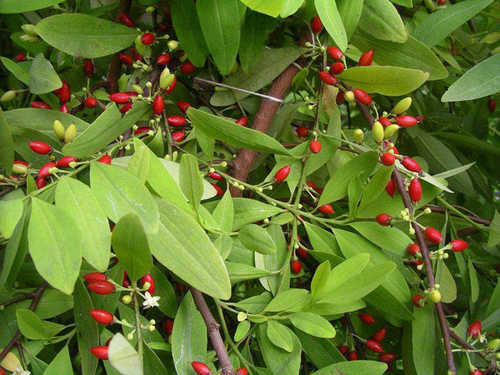 Picture 2: A cocaine is a white, crystalline substance illegally sold in the street, known for its street name “crack.”
Photo Source: www.drugabuse.com 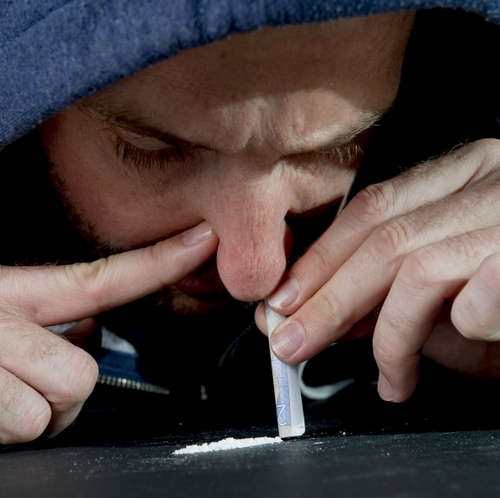 There are a few factors that could affect the effect of cocaine in the body. These are the following:

Taking cocaine via intravenous route releases the cocaine directly into the bloodstream, which heightens the euphoric effect. The initial high is referred to as a rush, which eventually fades after a short timeframe.

Once the rush fades, it could result in an unpleasant crash, which causes the cocaine user to seek for more. Addiction to cocaine is one of the major problems not only in America but in other parts of the world. (2, 3, 4)

What is cocaine used for?

Cocaine is a recreational drug, which means that it is used for recreational purpose. However, it is a highly addicting drug. Therefore, it should be used with caution or better yet not use it anymore.

Some of the reasons for taking cocaine are to increase the level of alertness and attentiveness, combat fatigue, to feel stronger. It does bring you to a different level of ecstasy. Its intense euphoric effect is the primary reason why it is abused by many. (4, 5)

Cocaine’s peak level and half life

Cocaine is derived from the leaves of the coca plant. Its half-life is between 0.8 and 0.2. Its metabolite (benzoylecgonine) has a longer half-life of six hours. How cocaine is introduced into the body can significantly affect cocaine’s performance. Snorting a cocaine has a peak level of 30 minutes whereas its metabolites have a peak level of three hours.

How is cocaine detected in the body?

There are various tests used to detect the presence of cocaine in the body. These include urine test, blood test, and saliva test, among many others. The window of detection is outlined in the table below. (6)

How long does cocaine stay in your system urine test?

The urine test gives a larger window of detection than other testing methods. A cocaine can be detected in the urine two to three days after the last use or even longer depending on the amount and severity of use. If a person has been taking cocaine for a long period of time, then it is possible that the cocaine can be detected in the urine for a few weeks after the last use. (5, 6, 7)

How long does cocaine stay in your blood system

When checking for cocaine use using a blood test, the window of detection is slim. It is also an invasive procedure, which makes it an unappealing route. However, it is ideal for detecting recent cocaine use. A cocaine can stay in the blood for up to 12 hours after the last use. (6, 7)

How long does cocaine stay in your saliva and test

The window of detection for saliva testing is pretty slim. As a matter of fact, traces of cocaine in the saliva are gone in a matter of 24-hour period. (8)

How long does cocaine stay in the hair?

Of all types of test, the hair follicle test has the longest window of detection. Cocaine and its metabolites remain in the hair follicle for a long period of time. It can be there for several months to years. (8, 9)

How long does cocaine stay in your sweat?

Checking cocaine using the sweat as a specimen provides a convenient alternative to invasive drug testing. A sweat patch is used and will be meticulously checked for cocaine metabolites. The period of detection varies depending on the severity and length of use. (8, 9, 10)

How the body metabolizes cocaine?

The liver is the organ responsible for metabolizing cocaine and other substances. What it does is it breaks down cocaine into tiny compounds so that it can easily be transported and excreted from the body through urination. The metabolite of cocaine is benzoylecgonine, the very same metabolite that is measured in a urine test for cocaine use. (9, 10)

What are the repercussions of taking cocaine?

Many people are addicted to cocaine because of the euphoric feeling. The experience of being in the cloud nine, a different kind of pleasure. It also boosts the energy and decreases appetite. However, cocaine addiction can lead to serious medical conditions and even psychosis. Some of the adverse effects of cocaine are:

How to fight cocaine addiction?

Cocaine is an illegal drug but many people still use it for recreational purpose. If you are a cocaine addict and you have finally decided to quit, then you need to explore your options for treatment and recovery. There is no single treatment management for cocaine addiction or any types of addiction. It should be a collaborative approach, which includes detox, cognitive-behavioral therapy, occupational therapy, group and individual therapy, aftercare planning, and the likes.

The person is put in a rehab facility to make sure that everything needed to manage and treat the patient are there. Treating substance addiction such as in the case of cocaine addiction does need some time. It could range from several months to years depending on the severity of addiction. If the patient’s condition is not managed properly, it could lead to relapse, which will further worsen the condition of the patient. (1, 5, 8)