Home » Addiction and Withdrawals » How Long Does LSD (Acid) Stay in Your System?

How Long Does LSD (Acid) Stay in Your System?

Lysergic acid diethylamide, popularly known as LSD is a potent mood-changing chemical. It is illegally produced in crystal form and converted to liquid for easy distribution. Some people use it because of its ability to disconnect you from reality.

It is illegally sold on the street in the form of a small tablet, gelatin square, capsule, and sometimes added to absorbent paper divided into tiny squares and decorated with cartoon character design such as the loony toons. (1, 2, 3)

How Long Does LSD (Acid) Stay in Your System – infographic 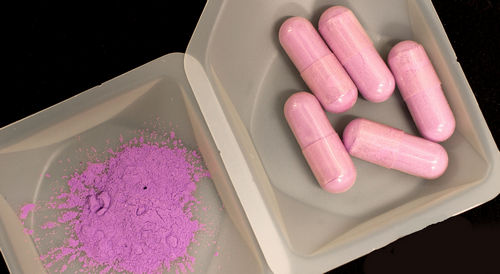 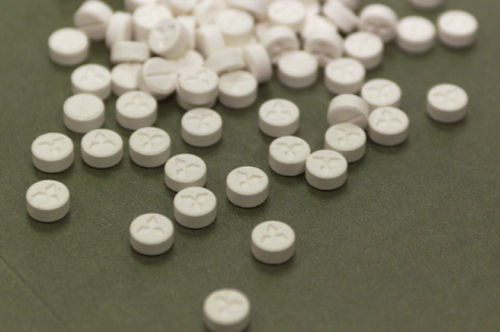 What are the effects of LSD on the body?

The effect of LSD varies from one person to another. It also has something to do with the amount taken. The effect can be felt 30 to 90 minutes after taking LSD. You will be able to observe the following:

How long does LSD stay in your system?

How long the LSD stays in your system primarily depends on the amount you take and your body’s ability to flush out drugs and toxins from the body. About 50% of LSD leaves the body five hours after ingestion. For the remaining 50%, it would take more than 24 hours before it could be completely eliminated from the body. (3, 4, 5)

Want to know How long does Cocaine stay in your system?

How long does LSD stay in the blood?

It is one of the most accurate ways to detect LSD in the body. LSD stays in the blood for six to 12 hours after ingestion. (5, 6)

How long does LSD stay in the urine?

How long does LSD stay in the hair?

It is less commonly used for drug testing because it is a bit expensive. However, it can detect LSD and other varieties of drugs for up to 90 days after the last ingestion. The metabolite of LSD can be detected in the hair using the process gas chromatography/mass spectrometry as well as a high-performance liquid chromatography. (5, 6, 7)

What are the factors that can significantly affect the detectability of LSD in the body?

What are the best ways to check for the presence of LSD in the body?

The typical drug testing method cannot accurately detect the presence of LSD in the body. It is the reason why many LSD users can get away and are not caught on random drug testing (blood, urine, and the likes). However, if there is a reason to believe that you did take LSD, special testing procedures called Abuscreen and EMIT are used.

LSD is a psychedelic drug. It is illegal to use such drug because of the negative effects it causes to the body. Not to mention, the life-threatening effect of LSD. However, the use of LSD cannot be easily detected using the random drug testing. Which is why it is important to carefully observe the demeanor of the person and perform the tests mentioned above when deemed necessary.

It is also important to make sure that the drug testing center has the latest state of the art testing equipment to be able to come up with the most accurate results. (3, 6, 8)