Home » Addiction and Withdrawals » How long does Marijuana stay in your system?

How long does Marijuana stay in your system?

A marijuana is derived from the dried flowers/leaves of Cannabis. It is both used for a medical and recreational purpose. Its street names include weed, Mary Jane, tobacco, herb, and nuggets, to name a few.

Marijuana is a psychoactive substance and the one that produces an intoxicating effect is the delta-9-tetrahydrocannabinol or THC. Marijuana belongs to the list of the commonly abused substances in the world. (1, 2) 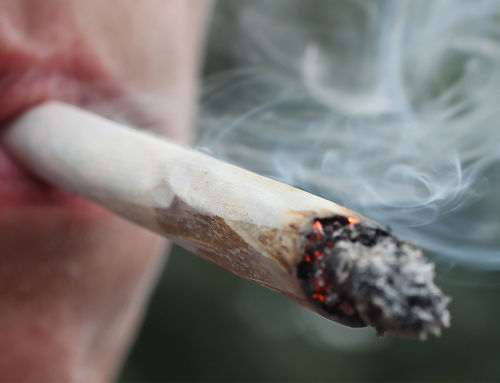 Image 1: A marijuana is smoked like a typical cigarette to intensify its effect.
Picture Source: www.mensjournal.com

How long does Marijuana stay in your system – Infographic

How is marijuana used?

Marijuana can be smoked. It can be used as a cigarette or in a form of a dry pipe and water pipe. Smoking marijuana will enable you to feel the effect within minutes. It causes your heart rate to beat rapidly and will put you in an unreal estate of mind.

It would take about three hours for the effect to wear off. However, if you smoke a huge dose of marijuana, the effect could last longer. The same thing goes if it is mixed with other substances like cocaine. Smoking marijuana for a long period of time could lead to poor memory, inability to concentrate, mental aptitude, and brain-related abnormalities. (1, 2, 3)

Marijuana can be brewed or eaten. However, it would take more than an hour for the effect to be completely felt in the body. Although the effect is felt later, still the intensity of the effect has something to do with the dose. The higher the dose, the more intense the effect will be.

The usual cigarette is opened up and replace the content with marijuana and other psychoactive drugs like crack cocaine. (3, 4)

The THC component of marijuana is extracted to form a marijuana oil. It is subject to heat and brings to boil to form a sticky goo or wax. It is then smoked or vape and sometimes refine to form a shatter (hard glass-like substance).

This method intensifies the effect of marijuana. It causes psychotic breaks, hallucination, and a feeling like something is crawling underneath the skin.

It is a process in which the marijuana is put in the bowl of a pipe. It is a combination of tobacco and marijuana. This is the dangerous route as it affects both the mind and the body, especially the central nervous system. A high dose can lead to hospitalization. Some people are even put in the mental hospital because of the severe effect on the brain.

A raw cannabis or THC oil is placed in a vaporizer or popularly known as e-cigarette. Some say that it is the healthy way of consuming marijuana. However, there is no study that supports the claim. (4, 5, 6) 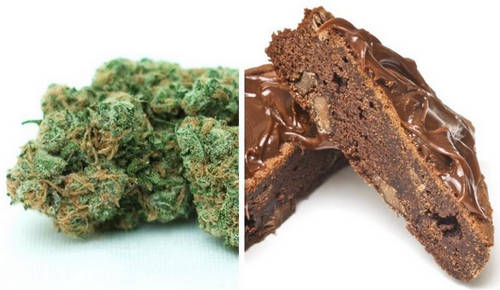 Picture 2: Marijuana can be added to foods and beverages such as brownies or in the form of gummies.
Image Source: d3atagt0rnqk7k.cloudfront.net 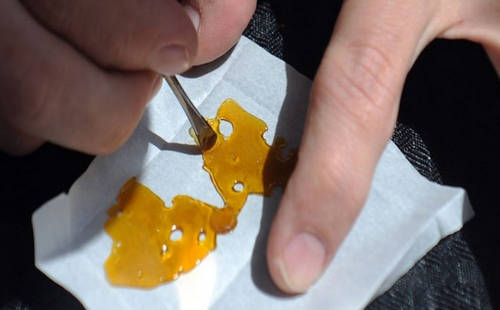 Image 3: Dabbing is one of the many ways to use marijuana.
Picture Source: cannabislifenetwork.com

How long does marijuana stay in your system?

There are different types of test that can help detect the presence of marijuana in the body. Some of the commonly used tests include urine test, blood test, saliva test, and hair follicle test. How long marijuana stays in the system primarily depends on the severity of use, body’s metabolism, and health condition of the body. (5, 6)

Marijuana does not last long in the saliva. The metabolites of marijuana stay in the saliva for an hour after smoking.

Depending on the severity of use, marijuana can remain in the saliva for up to 24 hours. Heavy marijuana users may test positive for saliva test for up to 72 hours from the last use. (7, 8)

How long does marijuana stay in your hair follicle? The standard hair follicle test can detect marijuana for up to 90 days or three months from the last use. A hair sample is taken from the patient and sent to the laboratory for further testing.

Marijuana metabolites may take some time to show up in the hair follicle, usually after a few weeks from the last intake. The procedure is quite expensive but is reliable when it comes to determining chronic marijuana use. However, there are now shampoos that can help clear the hair follicle. Detox shampoos aim to remove drug traces from the hair so as to test negative for marijuana and other illicit drugs.

Marijuana is an illicit drug, although, in some place, it is legal to use marijuana. It is a psychoactive substance that when used excessively can lead to addiction. Using marijuana regularly can lead to self-destruction and other undesirable effects which can be extremely harmful to the patient, significant others, and the society as a whole. (8, 9, 10)

Disclaimer: Marijuana is a potentially dangerous substance when used the wrong way. It is illegal to use marijuana in many countries, although a few countries are legalising its use. The purpose of this article is to draw awareness and information about marijuana and its effects on the body. We do not sell or promote the use of marijuana or any other illegal drugs. The sole purpose of this article is for education and awareness. Let this article be a guide to come up with healthy life choices. Illegal drugs are bad for your health and could even cause your life and your significant others. Avoid illegal drugs by all means.