What is Zellweger syndrome?

This is just one four related diseases called peroxisome biogenesis disorders. These disorders are divided again into two groups and this one is the most severe disease in the Zellweger spectrum disorder group. In this group, in addition to Zellweger syndrome there is also Infantile Refsum disease, which is the least severe type, and neonatal adrenoleukodystrophy.

Zellweger syndrome is a rare multi-system disorder. When a person has this disorder it can affect most of the organs of your body and often result in life-threatening complication during infancy. This medical disorder usually affects infants. Zellweger syndrome was named after a Swiss-American pediatrician, Hans Zellweger, who was also a professor of Pediatrics and Genetics at the University of Iowa.

The symptoms of this disorder will normally become apparent either during the first few hours or first few days of their life. Some of the symptoms that the infant may have include:

There will also be distinct facial characteristics such as:

They may also have other facial characteristics. Many of the infants that have Zellweger syndrome may have skeletal abnormalities like having a big space between the bones of their bone spots and skull. Most of these infants show signs of mental retardation.

These structures in the cells are what are responsible for the production of certain lips that are important to digestion and your nervous system and for the proper breakdown of the fatty acids. They are also parts of waste disposal plus they help with the function and development of their brain.

It is considered as a congenital or hereditary disorder that is rare. When one or both parents are carriers of any of these abnormal genes there is a twenty-five percent chance that they will have a child with Zellweger syndrome so this is why genetic counseling is so important before the woman becomes pregnant. With each pregnancy the woman has there is a one in four chances she will have a baby with Zellweger syndrome.

The diagnosis of Zellweger syndrome can be done by measuring the metabolic compounds in the blood of the infant which may be increased if they have this disorder. They may also show decreased levels of plasmologen after the infant is born by doing blood tests. Before birth it is possible to detect fatty acid levels and plasmologen synthesis by obtaining cells in the amnion fluid. This test is called an amniocentesis. Parents who have had a child with this disorder or have a high risk may have genetic counseling and prenatal diagnosis.

The neurological and metabolic abnormalities have already happened and cannot be reversed or fixed. Because most of the infants with this disorder do not live past six months of life, the main treatment is making sure that they are kept comfortable. There are some infants that do live twelve months but most die from respiratory distress, liver failure, or gastrointestinal bleeding. 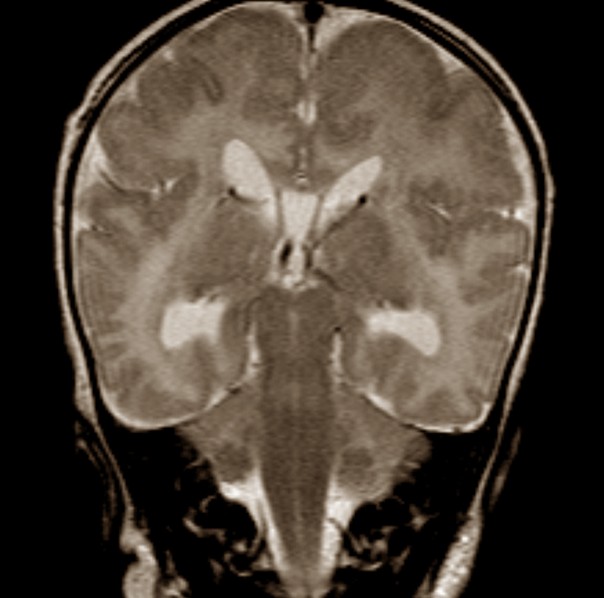 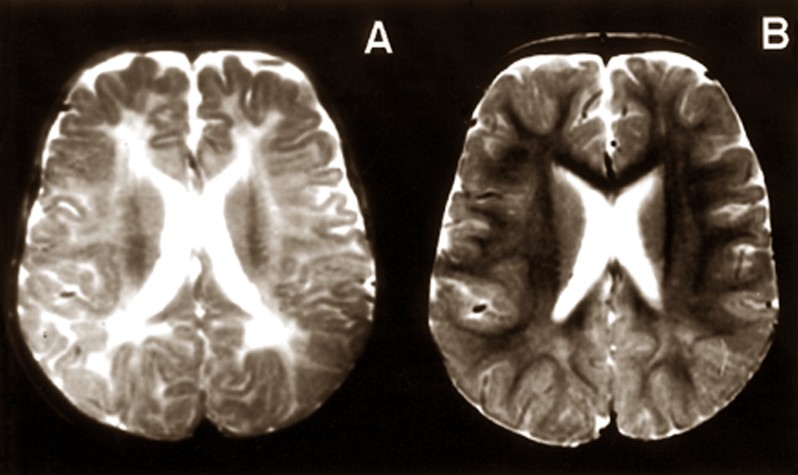