This is a medical condition that affects your lungs and can affect other parts of your body. If it affects other parts of your body it is referred to as disseminated Histoplasmosis. Histoplasmosis is spread through airborne spore so people like construction workers, farmers, and landscaper workers may be prone to suffer from this medical condition. It can be a serious medical condition especially for people with immune systems that are compromised and infants. It can be found world-wide but in the United States it is usually found in the Ohio and Mississippi river valleys. In the United States there are reported approximately two hundred fifty thousand cases each year. The disease has also been called bird-fancier’s disease and Ohio River Valley fever. Most of the cases are found in equatorial Africa or in river valleys.

There are several varieties of histoplasmosis and some of the mildest type produces no symptoms but in some cases it can cause severe infections and be life-threatening. They symptoms are similar to pneumonia. Approximately ninety percent of the cases produce no symptoms. Normally the symptoms of this medical condition will appear three to seventeen days after a person has been exposed and can include:

Histoplasmosis can also cause a rash and joint pain in some people. If a person has an underlying lung condition like emphysema they could get a chronic form of this disease that can cause additional symptoms such as a cough in which the person coughs up blood and loss of weight.

If the disease spreads out of your lungs to other parts of your body by may have symptoms that could include:

The cause is from reproductive spores (cells) of fungus called Histoplasma capsulatum that is often found in bat and bird droppings or from soil that is contaminated with either of these droppings and has been disturbed. It is usually transmitted when the spores get into the air because they are very light and float on the air, such as during demolition projects or during cleanup of bird or bat droppings and people breathe in the contaminated spores. It is commonly found in pigeon or chicken coops, caves, parks, and old barns. Even if you have had this medical condition you can still get it again but the subsequent infections are milder. It is not a contagious disease so it does not spread from animal to person or person to person.

This was first described in 1905 y Samuel Darling by was not diagnosed until 1932 by Edna Tompkins and Katharine Dodd when they were treating an infant with this medical condition. It has been found world-wide since the 1930’s.

Physicians may sometimes have trouble diagnosing histoplasmosis because the patient may not give the physician a history of possible exposure to areas that may be contaminated with the fungus spores. Treatment that is done depends on the area of your body that is affected. For mild cases of this medical condition it is not necessary to do any testing but in order to choose the appropriate treatment where the disease may be life-threatening it is crucial to do testing. Your physician may only test for histoplasmosis if you work in area that is high risk for developing this medical condition or if you have a severe infection. Your physician may suggest that a combination approach be used to find evidence of the disease by doing a fungal culture by taking samples of:

It can take as long as six weeks to get the results from urine or blood tests or the sputum cultures. The physician may also order a chest x-ray to see if there are any changes in your lungs such as lymph nodes that are enlarged or have any cavitations which can occur in acute and chronic progressive disseminated histoplasmosis.

For the people who have no symptoms or mild symptoms the infection will usually go away within three weeks without treatment. 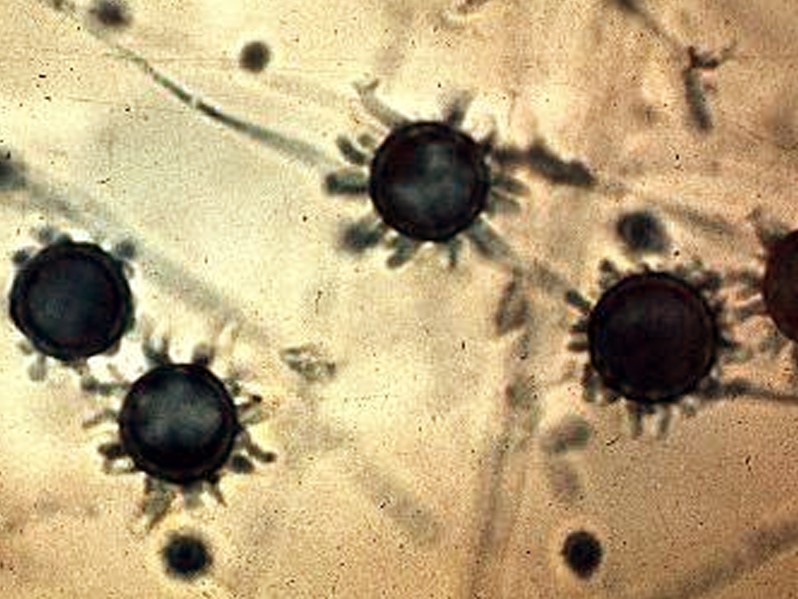 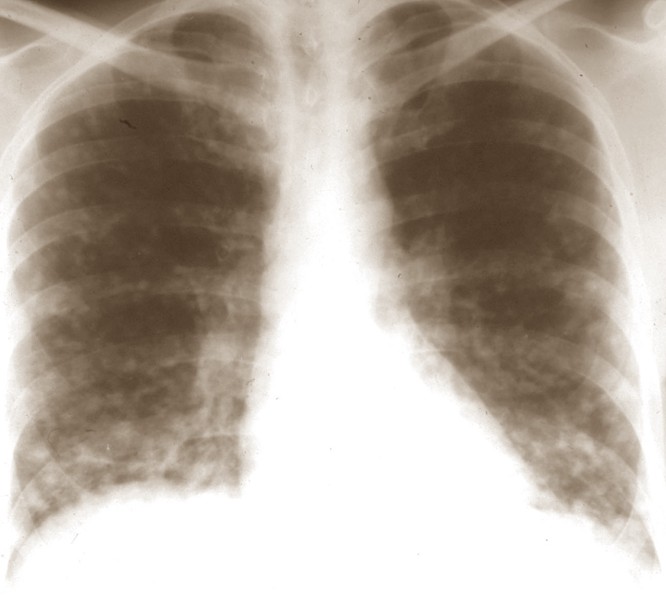 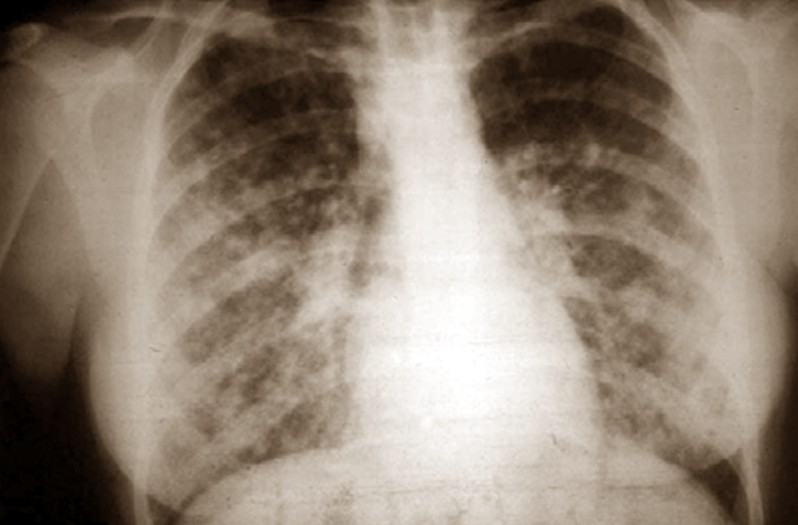