The usual color of the stool is light brown to dark brown and it is linked with the decomposition of food and presence of bilirubin.

For some reasons, the stool’s color is altered. Black coal tar colored stool is medically called melena stool. It is caused by bleeding in the upper gastrointestinal track, specifically in the stomach and duodenum. In rare instances, the bleeding originates from the mouth or nasal cavity. (1)

Why is Melena black? 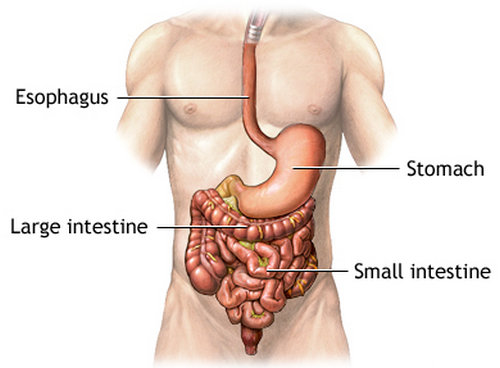 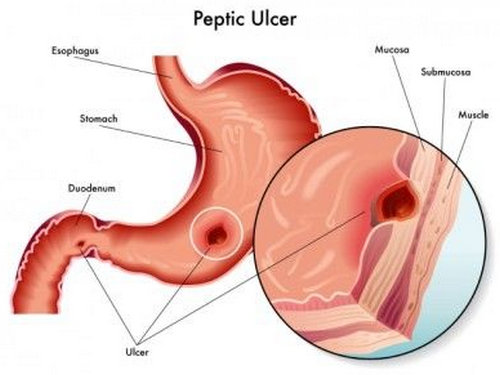 Hematochezia pertains to bloody stools. The blood in the stool appears fresh and bright red to maroon in color. It is indicative of bleeding in the lower gastrointestinal track, specifically in the large intestine, rectum, and anus. Hematochezia can only be noticed once you wipe the anus or when the red strands stain the toilet bowl. (2)

Which test would tell the presence of melena?

To correctly diagnose melena, various medical procedures should be performed. The doctor will conduct a thorough medical history, which will assess the patient’s dietary habit and medication intake, especially prolonged used of non-steroidal anti-inflammatory drugs. Test performed to identify the presence of melena includes the following:

What is the best melena treatment? Melena is not a disease itself. It is an indicator that something is not right in your body. To cure melena, you need to find out the underlying cause. To control the bleeding and reduce the damage to the body, the patient should receive intravenous fluids and blood transfusion, especially if a lot of blood is lost.

The patient is also put on proton pump inhibitor. Upper and lower gastrointestinal tract endoscopy can help control the bleeding. In severe cases, a surgery is performed.

If the bleeding is not stopped, the patient could suffer from hypovolemic shock. It is a life-threatening condition. If you notice blood in your stool along with other associated symptoms, you should immediately consult your doctor for proper diagnosis and treatment. (8, 9,10)

What you can do to prevent melena?

Melena can be prevented by avoiding the things that could lead to bleeding of the upper GI tract. Simple measures to prevent melena include the following: