What is Systemic Lupus Erythematosus?

This is an autoimmune disease and can affect any part of your body including your joints, skin, lungs, blood cells, heart and kidneys. When a disease is an autoimmune disease this means that your body’s immune system, instead of attacking substances that are foreign to the body like viruses and bacteria, attacks its own tissues. It is also referred to as a connective tissue disorder. Of the four types of lupus, this is the one that is the most common but yet is the one most severe. This disease is also called SLE or just lupus. Systemic lupus erythematosus is eight times more common in women than in men. It is also a chronic disease.

People who have systemic lupus erythematosus may develop different combinations of organ involvement and symptoms. Depending on the organ(s) affected and how severe the disease is, there could be other symptoms in addition to the general symptoms. These symptoms can develop over a period of time gradually or appear abruptly. They symptoms can also come and go. Sometimes the symptoms will become worse when a person has flares or relapses. When a person has the symptoms under control they are considered to be in remission.

One frequent manifestation of this disease is shown on your skin and can lead to scarring sometimes. Most of the serious organ involvement with inflammation happens in your liver, kidneys, and brains.

It is not known just what the cause of systemic lupus erythematosus but there are many different factors that have been associated with this medical condition that can include:

Although this disease is not linked to any specific gene it is known that people who have it often have members of their family with other autoimmune conditions.

This could include certain medications, ultraviolet rays, trauma, virus, or emotional or physical stress.

If you are a woman you are more likely to develop this medical condition and women will also experience symptoms that are worse during their menstrual periods and pregnancy. Because of these two factors, there are some in the medical profession who feel that the female hormone called estrogen might play a part in causing this disease.

There has also been research that has shown evidence that due to a key enzyme, DNase 1, failure to get rid of dying cells may contribute to a person getting systemic lupus erythematosus. This particular enzyme is responsible for getting rid of what is referred to as garbage DNA along with other cellular debris.

There are some experts who believe that there are some people who are born with genes that can affect how your immune system works. What actually causes a person to have systemic lupus erythematosus varies from person to person.

There is no one single test that can diagnosis systemic lupus erythematosus because of the different combination of organ involvement and variation of symptoms but there are eleven criteria that physicians use to help diagnosis this autoimmune disease. These criteria are closely related to the symptoms of this disease. When a person shows four or more criteria there is a good possibility that they have systemic lupus erythematosus.

In addition to these eleven criteria they can also do other tests to help determine the severity of their organ involvement such as testing their blood to detect any inflammation, tissue biopsies, and blood-chemistry testing. They can also do a direct analysis of your internal body fluids. The physician will decide just what tests they need to run for each person individually.

Systemic lupus erythematosus can be difficult to diagnosis so this is why physicians use the eleven criteria and tests to make the correct diagnosis. It is easier for the physician to diagnosis this autoimmune disease if you have symptoms common to this disease and if your blood tests shows there are certain proteins in your blood called antinuclear antibodies.

There is no cure for systemic lupus erythematosus but there are treatments to help protect your organs and help to relieve your symptoms to help decrease inflammation along with the level of autoimmune activity in your body.

What treatment is used depends on each person. If a person has mild symptoms they may not need any type of treatment or they may need occasional courses of anti-inflammatory medications. If you have damage to internal organs you may need high doses of a combination of other medications and corticosteroids to help suppress your body’s immune system.

During the active phases of this disease a person may need more rest.

Other treatments may include: 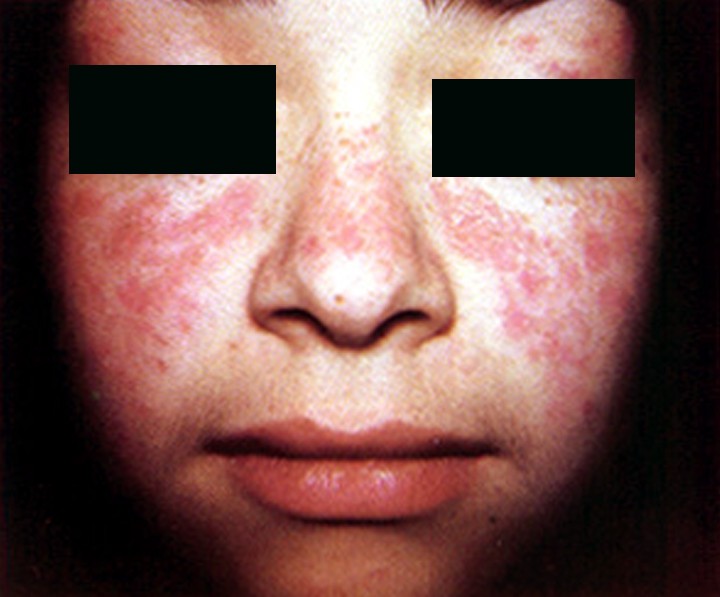 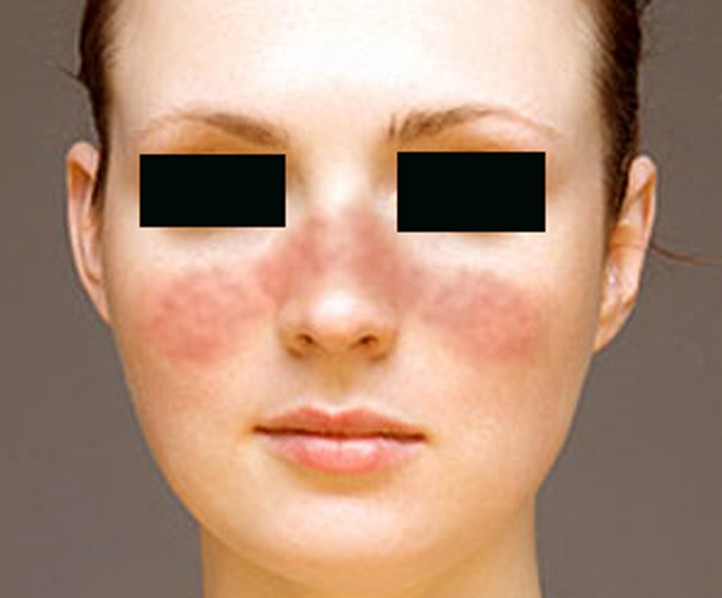 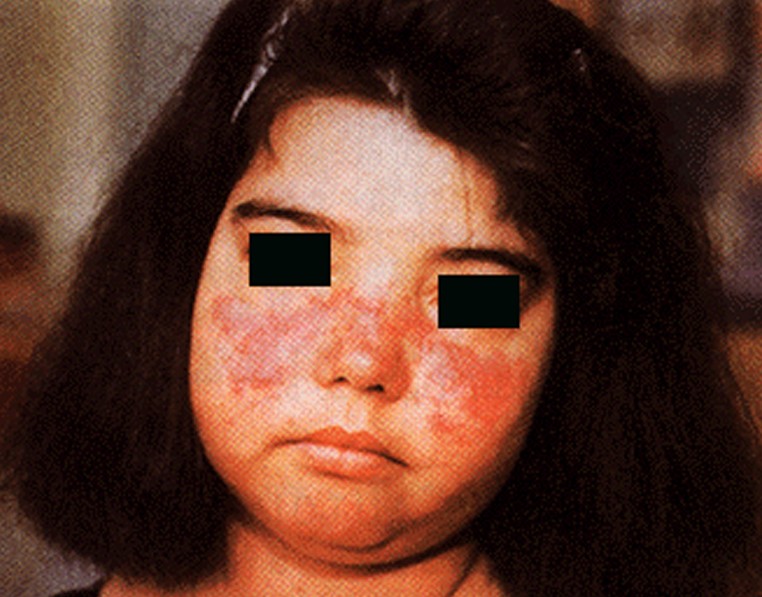 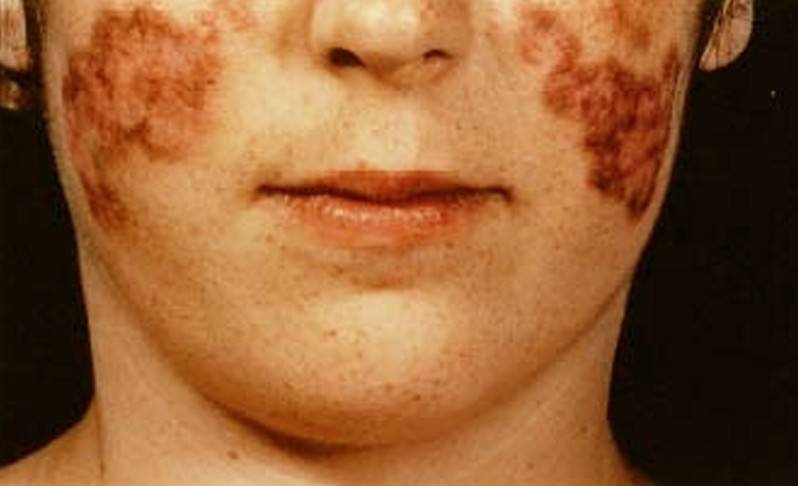